Eight years ago, I had an idea while watching BBC’s ‘The Apprentice’ – “Wouldn’t it be fun if we could run a competition like this for local sixth form students?” The more I thought about it, the more it made sense. Schools are brilliant at identifying academic talent, or sporting talent, or musical talent or even acting talent. But they’re not so good at identifying the sort of skills that employers often value more – initiative, problem-solving, leadership, team work and all those ‘soft’ skills.

With the help of the Tamar Education Business Partnership and several local employers ranging from small firms to big multinationals, ‘You’re Hired!’ was born. We’ve just had the seventh city-wide final, and it was a huge success.

Now, most year 12 students in Plymouth take part in the competition. Each school holds a one-day heat run by two employers, with the best participants going through to the city final in the summer. The final is spread over two days – two very intense days – and sets the students very difficult business tasks.

The 2014 final saw teams plan for various aspects of a new theme park on the outskirts of Plymouth – transport links, marketing strategy, merchandising design,  IT infrastructure, construction etc. As you might expect, Clare Associates led the marketing side of the challenge. As well as an overall individual winner (who claims the title of “Plymouth’s Most Employable 17-year-old” and runners-up, and a best team prize, each employer gets to award their own prize specific to what they would want in an employee. 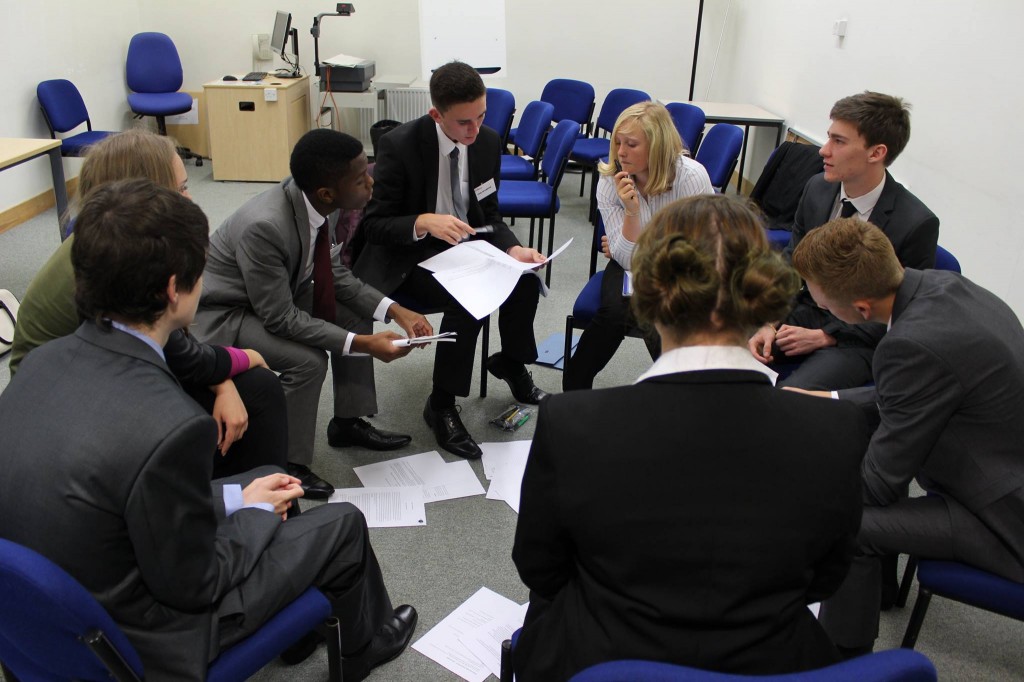 It’s a fantastic competition- hugely enjoyed by all the finalists, even if we work them really hard. If you’re a local employer in the Plymouth area, you should get involved. Some of the employers who help to run You’re Hired! do so because they want to put something back into the local community. Others do so because they see it as a good way to recruit.

To find out more, why not have a look at the You’re Hired! website? www.youarehiredplymouth.co.uk  Incidentally, we didn’t produce the You’re Hired! website – it was produced by a former finalist by the name of Sam Duffield. Sam won the ‘Best Future Rail Engineer’ title a couple of years ago. The sponsors of that competition, Atkins, were so impressed with Sam that they gave him a job – not the first time this has happened to a You’re Hired! finalist. 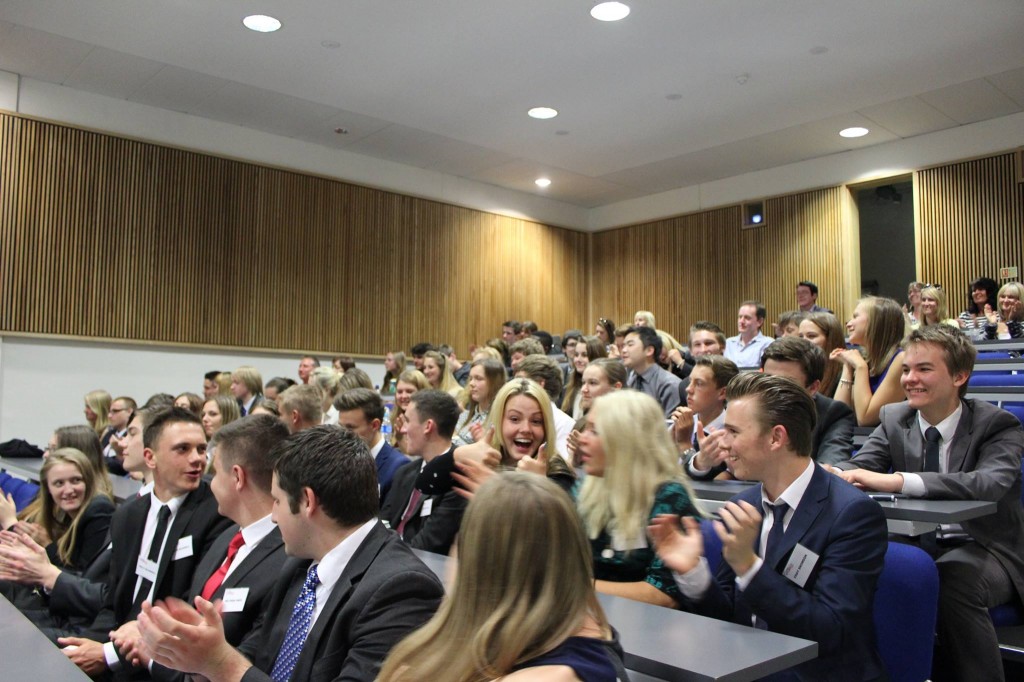 I get to present the prize for ‘Plymouth’s Best Future Digital Marketer’. This year I couldn’t decide between two equally worthy winners, each with somewhat different skillsets, so I decided to make them both joint winners. Here they are – Francesca Jacks from Saltash.net Community College and Gemma Kerr from Plymouth High School for Girls.

And since it was me who came up with the idea, I also get to announce the overall winner. So here she is, Amy Leverson from Hele’s School (together with 2011 winner Stephanie Wearne): 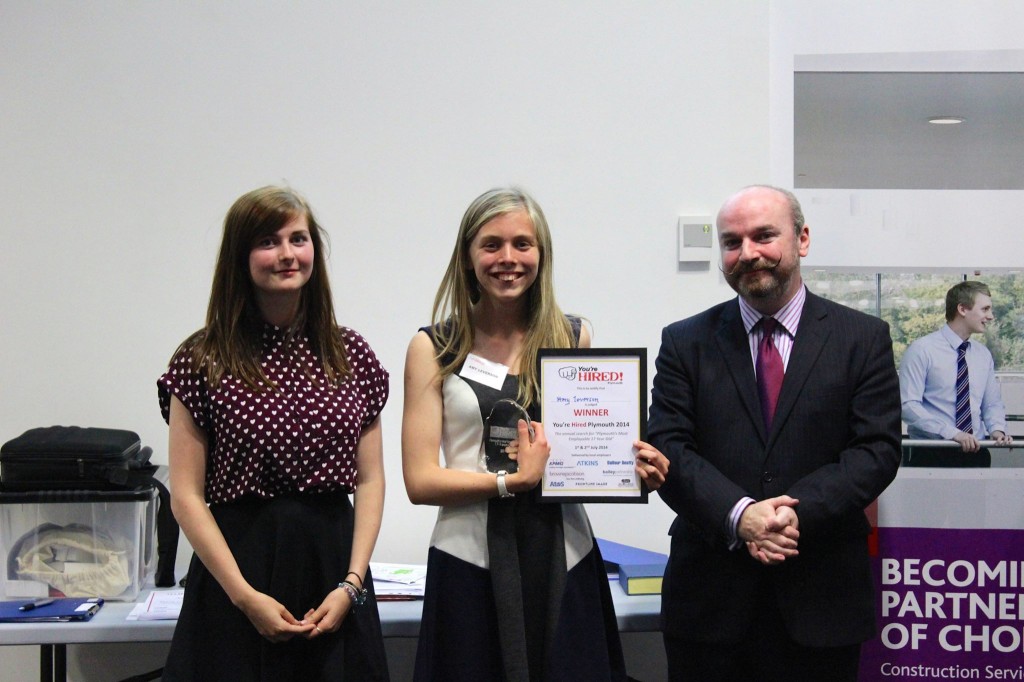