Marketing historians will sometimes tell you that marketing in anything resembling a modern sense began somewhere between the end of the 19th and the start of the 20th century. Since that time, marketing has supposedly become more scientific, more enlightened, more aware.

Looking around today at the approach taken by quite a few companies, I’m not so sure.

Here’s a late 19th century advert for some kind of printing device. 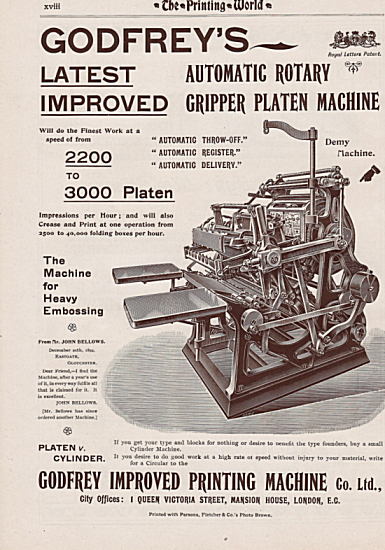 In many ways this advert has much the same components you would expect to see in a modern trade magazine advert for say a desktop laser printer. A picture of the device, lots of text about features and USPs and an address where you can go for more information (postal then, email or web  now). 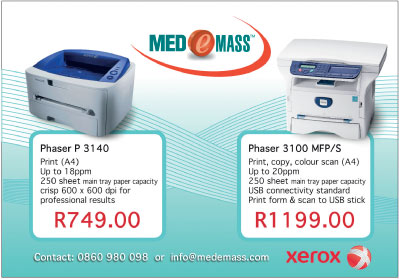 “Ah, but…” you say “that’s an unfair comparison, because actually lots of adverts today have got cool concepts and irony and subtlety and stuff. Look at this printer advert I saw in a glossy magazine the other day…”

“…no feature text and the printer itself is in the background and out of focus. This advert, from the ‘Let’s do amazing’ slogan, to the endorsement from a famous photographer, is all about the message to the potential customer. ‘Annie Leibovitz uses these printers to “bring her exact vision through to the printed piece”. You’ve got a vision haven’t you? If this printer is good enough for Annie’s vision, it’s good enough for yours too.’”

Well yes, that is what that advert is trying to say.

First question: How many printers did that advert sell? We don’t know. More to the point, I doubt that anyone at HP knows either. That was the same with the advert for the ‘Godfrey’s Automatic Rotary Gripper Platen Machine’.

Second question: Were the people who saw that advert all potential customers? In the case of the glossy magazine HP advert, almost certainly not.

Third question: Was the cost of the advert based on the number of people who saw it (or were expected to see it) or the number of sales it led to? Definitely the former in both cases.

Talk to us at Clare Associates and see what we can do to turn your marketing into 21st Century Marketing.